A Westside church is trying to turn a negative into a positive after a man was found shot to death in its parking lot on Saturday.? The pastor of Shindler Drive Baptist Church spoke about gun violence during Sunday morning's church service.

"Not even the church is immune to crime, even in their back yards," Pastor John Green said.? "It's confirmation that now more than ever, the community needs their prayers."

"Members of the congregation here at Shindler Drive Baptist Church, are trying make sense of a shooting in their parking lot Saturday," Green said. "The people who worship here consider these grounds to be sacred."

The pastor went on to say good news can always be found, even in a tragic event.

"What this confirms it is the reason to be here," Green said. "It's why God has placed us here in this community, is to reach out and be a light here with the Gospel of Jesus Christ to a community that is obviously hurting and in need."

Green says church members plan on reaching out to the community this week, and possibly to provide comfort and support to the victim's family.

Church members say it's unfortunate they didn't have time to minister to Lamb or the person who killed him, but a murder on church grounds only makes them want to do more.

"Death is a consequence of sin," Pastor Green said. "We know the effects of sin around us. The good news is the Gospel that Jesus overcomes sin, and overcomes death through his resurrection."

Church members are planning a prayer vigil at 6:15 p.m. Wednesday, hoping they can help put a stop to the violence that can happen anywhere.

"Now is the time," church member Jim Wells said. "We're seeing so much going on in our countries; school shootings that are going on around the world. Now is the opportunity to stand up."

Homicide detectives are searching for answers in Saturday's fatal shooting and are asking the community for help.

"We have several witnesses that saw individuals fleeing the scene," JSO Sgt. Jay Farhat said, "We do not know if they are suspects or possible friends of the victim. We are trying to determine that at this point in time."

Investigators said they believed Lamb was shot at or near the church lot where his body was found.

Officials said several people were taken downtown to be interviewed, but no arrests were make.

"I believe we have four, possibly five people we will be speaking to," said Farhat. "We do not know of their involvement."

Authorities said they currently have no eyewitnesses who actually saw the shooting.

"It is very early on in the investigation," said Farhat. "It looks like it may have possibly been drug related -- possibly a drug deal gone bad -- but we do not know for sure."

When asked if neighbors should be worried, Farhat said he doesn't think so.

"I do not believe this is a random act," said Farhat. "I'm sure the individuals knew each other."

Posted by schankwinona60 at 8:41 AM No comments:

Welcome To The Cappers Picks Forums!

Your BEST source for sports gambling and handicapping online!

Fans and experts discuss all major sports. Join today and make free sports picks, or banter about odds and your favorite teams!

If this is your first visit, be sure to check out our FAQ. You have to register before you can post! Or Login Here

Posted by schankwinona60 at 8:01 AM No comments:

A Cheap Lasko Space Heater Will Avenge Your Winter Chills

My poorly insulated Brooklyn bedroom is frigid in the winter. If it weren't for my Lasko space heater I would at least have chronic bronchitis and at most die of exposure. More »

Relax Your Body and Melt Your Mind In This M?bius Chair

It might provide a place to rest your weary legs, but this United Colors for Benetton chair designed and built by Pereira Miguel Architects will give your brain a good workout as you try and and comprehend where its curvy frame begins and ends. More »

Posted by schankwinona60 at 5:02 PM No comments:

Kathy Griffin Not Apologizing For Naughty Behavior On CNN (VIDEO)

Kathy Griffin Not Apologizing For Naughty Behavior On CNN (VIDEO)

Comedienne Kathy Griffin claims she has no intention of apologizing for kissing Anderson Cooper’s crotch during the New Year’s Eve broadcast on CNN. Griffin went on David Letterman’s show last night and said, “If you think this is the part where I?m going to apologise for trying to go down on Anderson Cooper you are ...

Building Your Dream Home in Mexico ? The Culture Factor ? Part 1

During December we started a series on building a home in Mexico.??Over the next week and a half we?re going to finish this series with 3 posts about cultural differences and how they play into the construction process, and finally some observations about differences in construction technique. 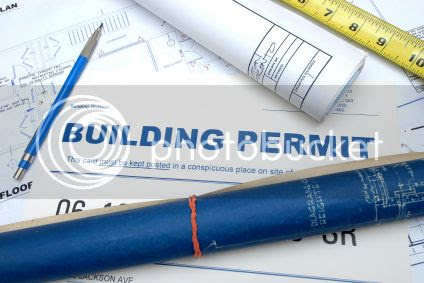 As in the case of buying?Mexico real estate, differences in culture are always a factor which will need to be counted for.? In itself, these usually aren?t an ?obstacle? since those who know Mexican culture will also know how to work with it.? However, not understanding the differences can lead to real obstacles.? The following are factors which property owners will want to take into consideration. (Again, if a professional is overseeing the project, the owner will not need to deal with these directly.) 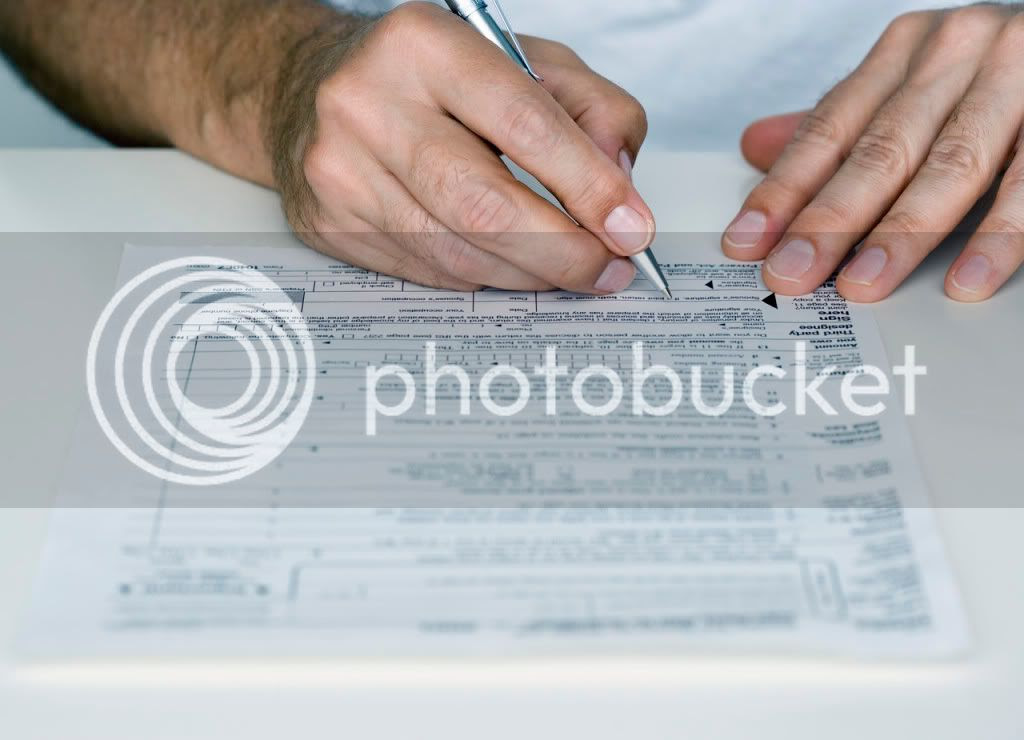 Why?? There is a large amount of bureaucratic red tape, going from office to office, often in circles, trying to get a certain document or find out exactly what the requirements for X license are. Often there is a lack of commitment; someone will be assured that a certain document will be ready for the next week, and, as it turns out, it?s still on the desk where it was delivered.

Those who have experienced this will also know that in the end, the necessary paperwork will be accomplished, despite the run around along the way.? Those coordinating the construction process will need to count for this, start on bureaucratic processes early, and have patience.? While it pays to be firm and make necessities clear, it never pays to make be on bad terms with someone in an office where more documentation will need to be carried out!

Tomorrow we will take a look at punctuality and holidays.

(See the our blog tag for building your home in Mexico for the full series.)

Andy Welbourne, from London, Ontario, has been living in Playa del Carmen and working as a part of the team with Thomas Lloyd for 7 years. He has worked with many Canadians and Americans to assist in finding their dream home in the Mexican Caribbean; many of these clients have turned into great friendships. Contact Andy at (512) 879-6546.

Posted by schankwinona60 at 9:47 AM No comments: