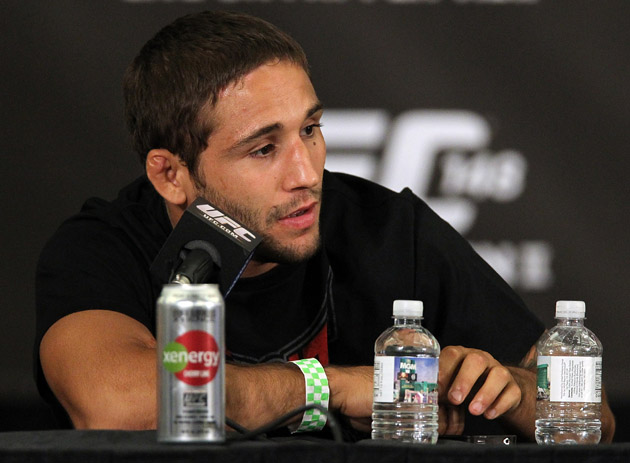 Police-related news in MMA to report:

-- UFC featherweight Chad Mendes was charged with simple battery for his role in a bar fight in Hanford, Calif. He is cooperating with the police, denies he was involved, and will be arraigned on Sept. 19. Mendes' last fight was a 31-second knockout of Cody McKenzie at UFC 148.

-- Willie Parks, a featherweight who once trained at Jackson's MMA and helped with their wrestling, is facing aggravated assault charges and was arrested by U.S. Marshals after allegedly beating his girlfriend so badly that she miscarried.

Officials from Jackson's MMA said they severed ties with Parks months ago. His last fight was a win in March.